It is not monogamy when there is one legal wife, and mistresses out of sight – Annie Besant

I was listening to radio the other day. I don’t know why I got stuck to listening to this particular station. I usually don’t pay much attention to what’s aired on it due to its controversies. But here I was listening to this lady narrating how she had discovered that she was the third wife of her husband and couldn’t understand how this had transpired. She had no clue that two other wives existed.

Another lady called in to the program and stated that she had learnt that her husband had six other wives. They had children together, he treated her well, provided for her financially and even took her for holidays abroad. Well, he did the same for the other women! Her advice to women? Accept that no man is capable of being monogamous. Have that in mind if you intend on getting into a relationship or marriage so that it will not be an issue to fight about later.

And so I ask – is it possible for a man to be faithful to one woman? Is he capable of loving only one woman at a time?

This is a hard topic to discuss for many. When you are in a relationship with someone, your hope is that he or she remains faithful; that faithfulness is a foundation of your relationship.

You have heard women say that men are dogs. Why? They claim that most men cheat all the time; men manipulate women and as a result, abuse them emotionally. Women have gone through horrific experiences all in the name of love. I am not talking about the percentage of men that does not do all this. I am also not dismissive of the fact that women are cheating on their spouses. Topic for another day.

But there is a consensus by women (whether silently or just outright) that you cannot trust a man. No wonder many women take time to snoop on their spouses’ phones or get overly curious about their whereabouts.

People argue that it is hard for men to be faithful because of temptations that befall them. That there are so many beautiful women it is a wonder that you would remain with only one. (Well, regarding the beauty, we have the Lord to thank for that). Others argue that it is a well-known fact, as shown in the Bible, that marriages have been polygamous for eons.

Yet in this day and age, this matter has gone to a whole new level. If you want to know to what kind of levels, please read posts by one Bikozulu (https://bikozulu.co.ke/). Brothels by day, husband by night. Spending a lot of time with the female folk. Out of town trips in the name of ‘business’.

Where do some of these men find the time and resources to give attention to more than one woman? How does one even balance the emotions, making sure all your tracks are covered, live a semblance of a normal life and remain sane? Is it love or lust? Isn’t this a problem?

Please remember that I am talking about the men who cannot remain faithful. Not you who is faithful.

“In that day seven women will take hold of one man and say, “We will eat our own food and provide our own clothes; only let us be called by your name. Take away our disgrace.” Isaiah 4:1. This verse has been used to defend bad behavior in our day. It is claimed that men have become scarce and to avoid the shame of being single and childless, women will want to be called by the man’s name. Taking care of her needs will not be in question as she is capable. But the context of this verse is that many men would die in battle resulting in such a situation. 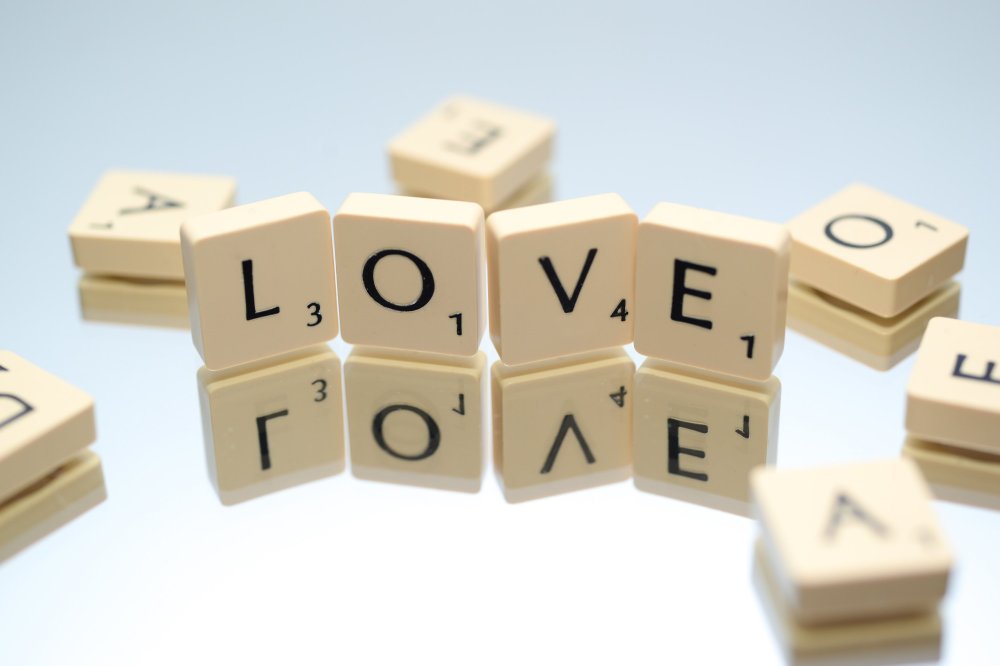 Is one able to love more than one person at the same time or does it happen at a time? I don’t know. Only men can answer this question.

I believe that if you succumb to temptation, it is a choice you have made. You have thought and processed what you want to do before embarking on the action. I cannot place entire blame on the men. Some women are willing to get involved with a man who is involved with another woman. Others may be confused about the feelings they have. All in all, as I have known too well, it is wrong.

Are both parties committed to a monogamous relationship? I think we should get people to ask this question often. I am not sure whether one will always receive the truth. Legally, if you get into a monogamous marriage, you must know that you are required to carry yourself in accordance with the religious faith that requires loyalty to one spouse (except Muslims) and therefore, introducing another party in the picture by way of having a relationship with them becomes adultery. Grounds for divorce.

Should we then accept that men shall not be able to love one woman as the caller above indicated? Should we give up on monogamous marriages?

It is good to go back to the Basics. The Word of God.

1. God created a man and a woman during creation.

2. Oneness of a man and wife is seen at the beginning as well. “This is now bone of my bones and flesh of my flesh; she shall be called ‘woman,’ for she was taken out of man.” That is why a man leaves his father and mother and is united to his wife, and they become one flesh.” Genesis 2:23-24

3. The standard of sacrificial love expected from a man is quite high as mirrored in Ephesians. “Husbands, love your wives, just as Christ loved the church and gave himself up for her to make her holy, cleansing her by the washing with water through the word, and to present her to himself as a radiant church, without stain or wrinkle or any other blemish, but holy and blameless.” Ephesians 5:25‭-‬27. Would it be possible to do so for more than one wife? If this passage draws a parallel to the relationship between Christ and His Church (bride), then there can only be one bride.

4. Paul urged the Corinthians to practice monogamy due to the levels of immorality among the people. “But since there is so much immorality, each man should have his own wife, and each woman her own husband.” 1 Corinthians 7.2.

If you have been hurt by the actions of your spouse in this regard, I empathize with you and ask that you seek help and support. Take a step at a time towards healing for your sake. If you as a man have no intentions of settling down with one spouse, please do not pretend otherwise. Let the other party know that you don’t think monogamy is your thing and let them make their decision. Single lady, please use both your heart and brains to love. Look out for any tell-tale signs and face them.

In a world where people feel that monogamy is unnatural, is the Church able to lend its voice and give direction boldly for what it believes in?

This site uses Akismet to reduce spam. Learn how your comment data is processed.